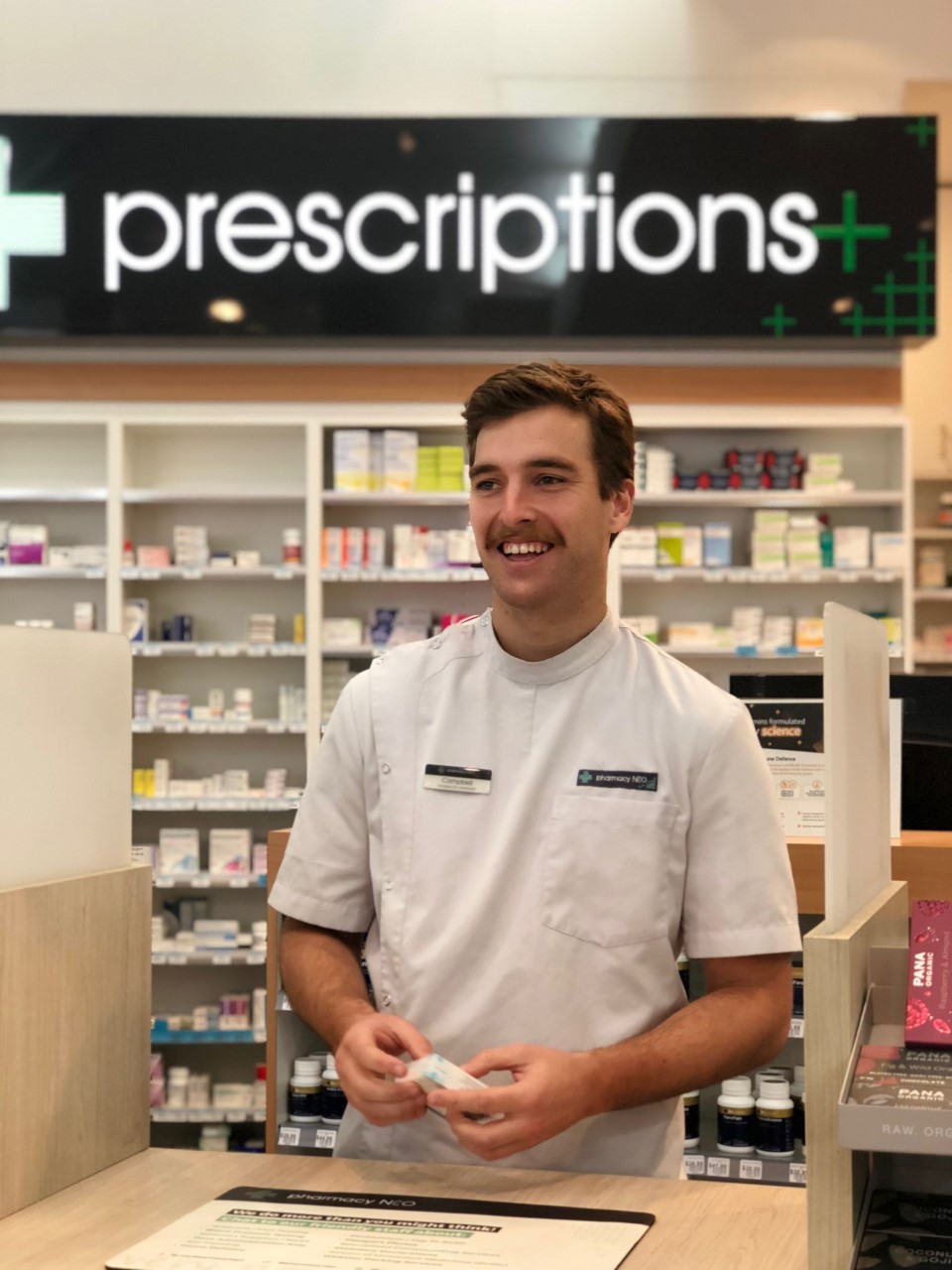 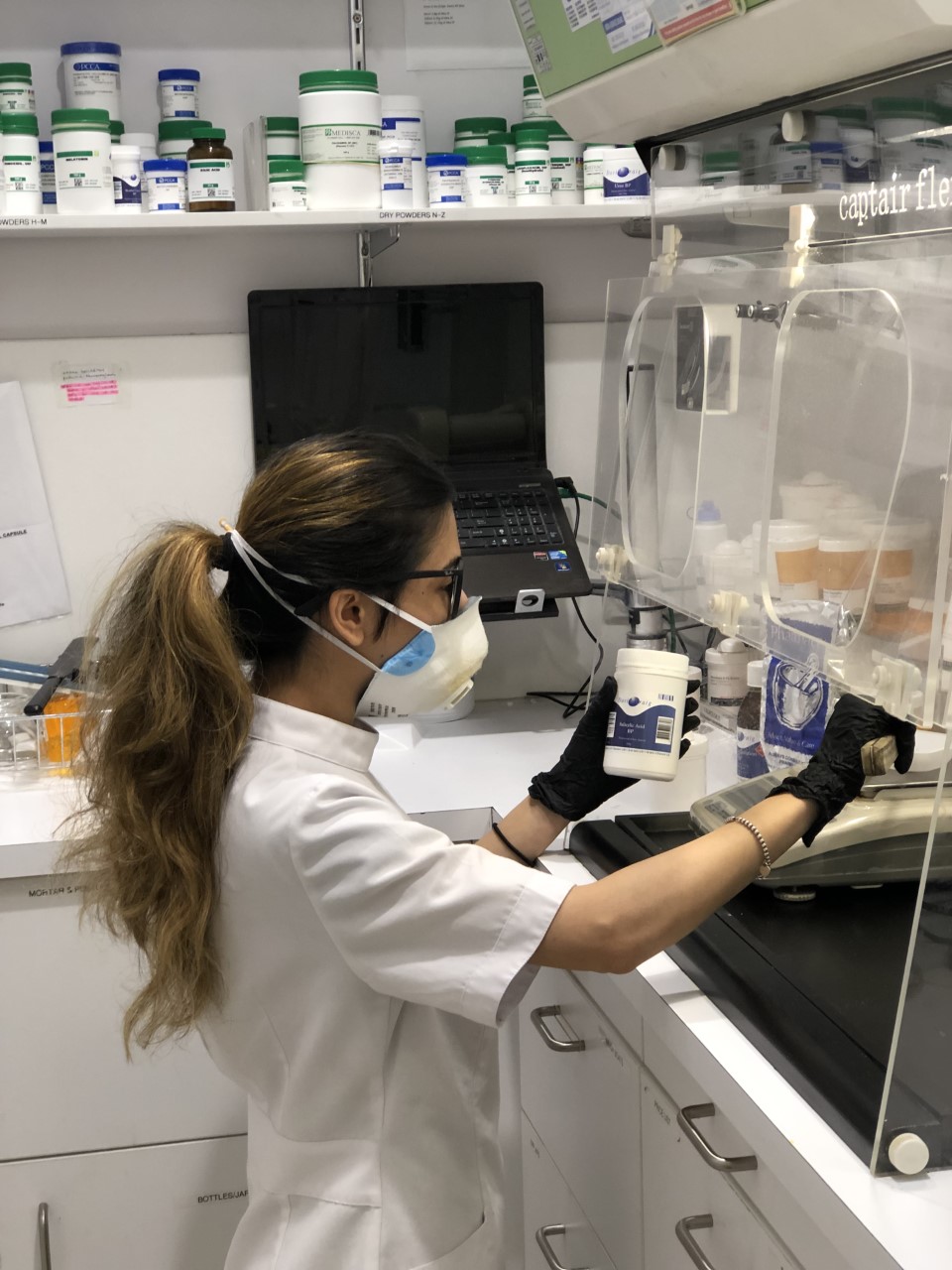 Perri's passion and drive for pharmacy saw her expand her brand with the addition of two new locations at Malvern Central Shopping Centre, and Towerhill in Frankston, in October 2014.

Next, Perri acquired a new location in Port Fairy in March 2018. This time she went into partnership with her manager from Goldsbrough Lane, Yun Jeng Lim. Jeng and Perri are developing this new opportunity and helping build strong relationships with the local community.

Finally, Pharmacy NEO Goldsbrough Lane was relocated in February 2019 around the corner into the adjoining office tower facing 181 William St. This was due to the redevelopment of the building at 550 Bourke St. Goldsbrough Lane is being renamed Goldsbrough Village as part of this process, but Pharmacy NEO is still providing the same service with the same friendly faces, just 50 metres away from the original site.

Perri works collaboratively with her loyal team to build a positive, rewarding and satisfying experience for her staff and customers.

Pharmacy NEO is "Very now, Very you", as it represents all things new and up to date in pharmacy. It appeals to the "Neo Consumer", who demands the very best in products and in service.

We pride ourselves in personalising each customer's experience in store by going that extra mile to find the best fit solution to your inquiry. We are striving to be your "one-stop-shop" for your everyday health and well-being. 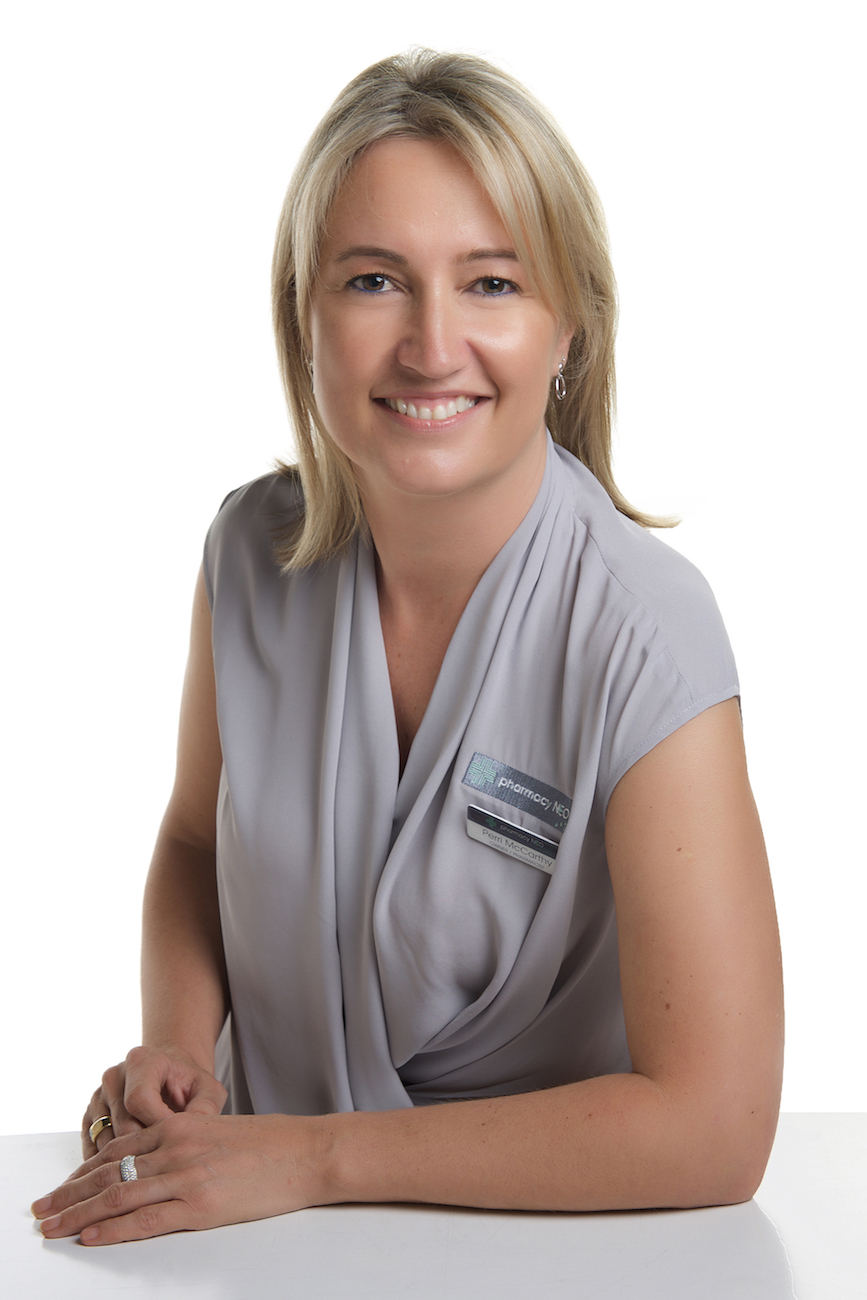